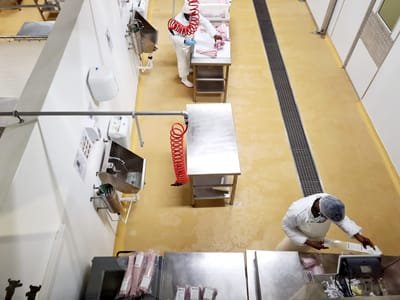 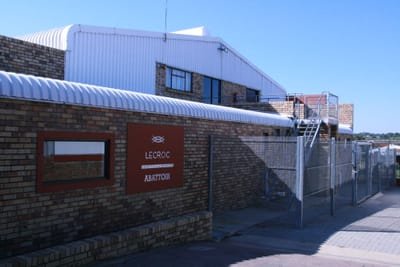 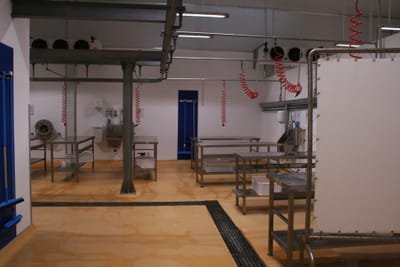 Appearance
Crocodile meat is a very healthy 'delicatessen' and the raw meat is pale pink, to white, in appearance. Crocodile meat turns white to light brown when cooked and has a similar appearance to chicken breast. The meat color however may change depending on the spicing ingredients used In the recipe.

Flavor
Due to the low presence of sodium, the natural, bland flavor of raw crocodile meat makes it a very versatile and functional meat as it lends itself to sauces and flavoring to achieve the desired final taste.

Texture
Crocodile meat has a cooking loss and a shear force value similar to that of beef, pork, and ostrich. When prepared correctly, crocodile meat are tender and juicy in texture.

Aroma
Contrary to game meat, unflavored crocodile meat is very neutral and does not have a strong aroma, sometimes described as milky, or having an aroma resembling simmered chicken meat.

Crocodile meat  is light in color, has a firm texture but a delicate taste, and are superior in capturing your desired food and spice flavors.