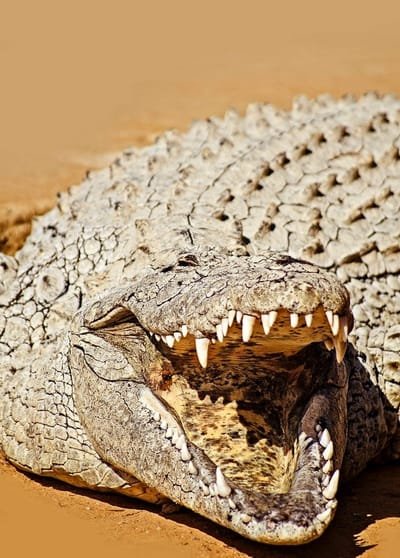 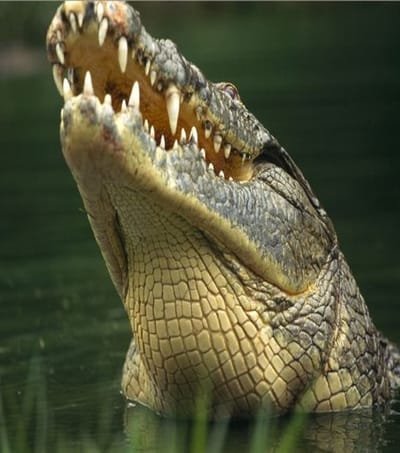 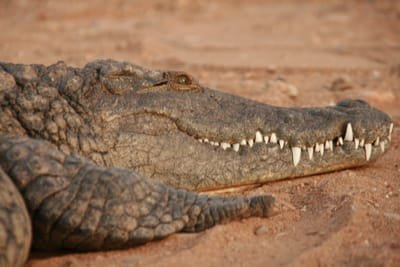 THE NILE CROCODILE IN SOUTH AFRICA

In the mid-to late 1800, wild Nile crocodiles in Africa was mainly hunted for their fat to make candles and to trade with local tribesmen who used body parts for medicine. At that time, crocodiles were considered a nuisance and financial incentives were offered to hunters for the eradication of crocodiles from rivers and wetlands. It was only in late 1800 that the commercial value of crocodile leather was highlighted when it was discovered that “…the skin of the monster is suitable for ladies’ boots, being of a pliable and soft nature. ...”. This caused further incentive for hunters to hunt crocodiles for the commercial skin trade.  Wild Nile crocodiles skins became a commodity and unsustainable hunting resulted in wild crocodile populations slowly driven towards extinction.

Large number of wild crocodiles were hunted in Southern Africa from the early 1900 to 1969 when the first protective legislative was introduced to afford protection to the diminishing wild crocodile populations. The first conservation program of replenishment of the wild Nile crocodile started in 1966 in South Africa at St Lucia, Kwazulu Natal.

During its inception in 1975, CITES initially classified all Nile crocodile populations under Appendix 1. Following the establishment of successful captive breeding farms across Southern Africa; CITES moved captive bred farmed Nile crocodiles to Appendix ll in 1992 for those countries (including South Africa) that could demonstrate the non-detrimental impacts of the trade in products originating from these farms, to the protected wild populations. The legalisation of trade and legislative protection of the wild populations allowed wild populations to stabilize and today South Africa supports a significant stable wild crocodile population of around 10 500 crocodile which inhabits our rivers, lakes and estuaries on the northern and eastern side of South Africa.